Apologies for the absence (again). Its been a busy few weeks and often without decent Internet, or time. After the Oman trip I was caught up in the helter skelter of Christmas and the flight home to the UK. Time, on arrival, to get Tusker, my Discovery 2, though the UK’s annual MoT roadworthiness test, which she passed quite happily, and then we were off for a spot of wild country in the British winter

The guys at the Land Rover Series Two Club were kind enough to invite me along to their annual Christmas Pudding Run, an offroad trail in vintage Land Rovers over the Yorkshire Dales that I’d taken part in last year thanks to Ben Stowe and his rugged veteran Series One, Redeyes. So on New Year’s Eve we formed up around forty old Land Rovers (and some newer, including an Evoque) before dawn in the ancient market square in the Dales town of Masham, home of Theakstons and Black Sheep beers. 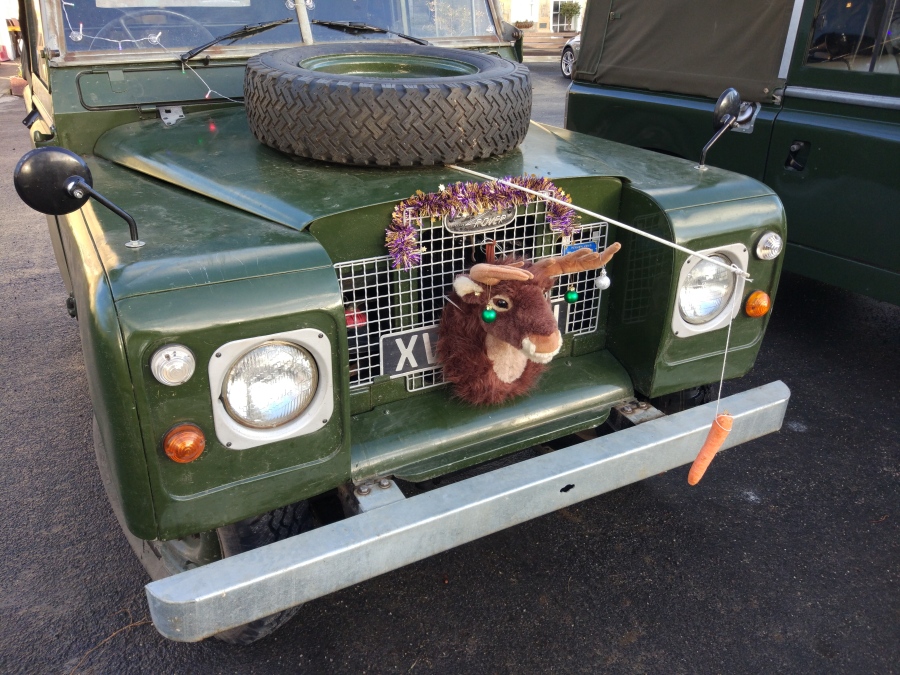 With us was “Oxford”, the Land Rover 1954 Series One which is the sole survivor of the 1955 Oxford and Cambridge Far East Expedition, found as a wreck on the island of St Helena and brought back to York by Adam Bennett, then pieced together and restored in her surviving original paintwork by Ben Stowe of Black Paw 4×4. 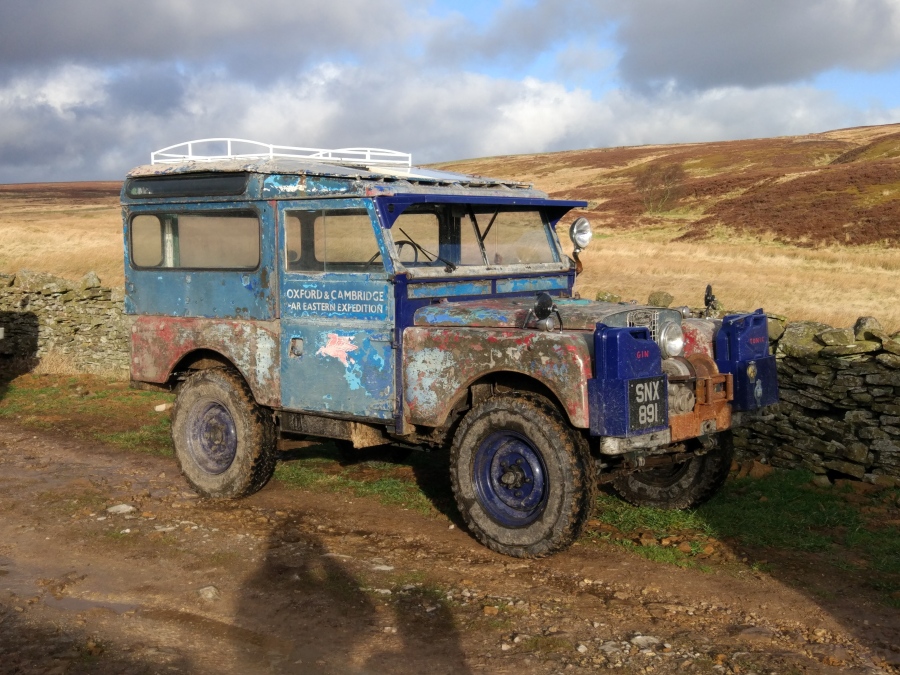 The trails were fairly gentle, as befitted the age of the vehicles, but many were ready for Africa and beyond, and several were still active overland trucks. Truly “the old that is strong does not wither” 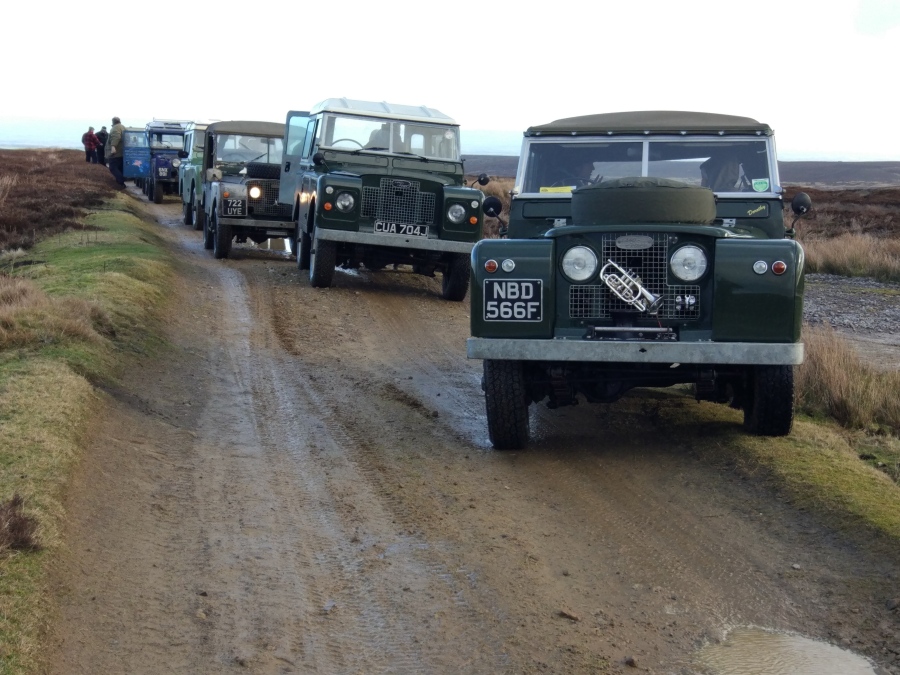 Usually each New Year I head for Glen Coe and the #Kingshouse, an old haunt from Mountaineering Club days in the late 1980s

However it’s been bought by the owner of the Stella Artois beer label to be ‘modernised’ and this has happened;

Needless to say this has deeply upset many lovers of the Rivendell-like #Kingshouse, me included. Were it not for the fact that I feel loyalty to Jess, Frank, Alan and the rest of the existing staff who always work their socks off to make travellers feel so welcome, and who I’ve known for over twenty years, I’d refuse to have anything to do with whatever hideous eyesore excretes itself onto the landscape in place of an old and much loved friend. The new ‘object’ will be blingy, upmarket, expensive, modernistic and devoid of character – and by the looks of the plans submitted to the authorities, it will be tasteless,  without any attractive design features. And it will sell lots of lager to chinless braying hoorays.

Back, then, to the UAE after a stopover in Beirut, a city I’m very fond of. Bumblebee the ’98 Camel Discovery had waited patiently and started at first turn of the key, as ever. There have been two substantial winter rainstorms in the last month here in Fujairah, and as a result many local wadis have flooded, with spectacular results; 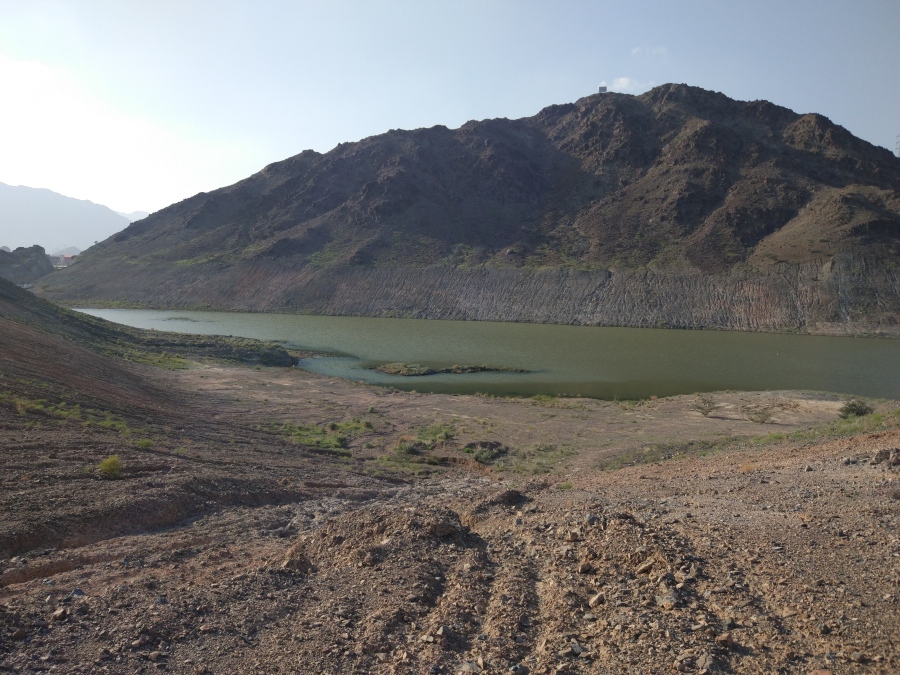 Needless to say, exploration has been very much the order of the day; 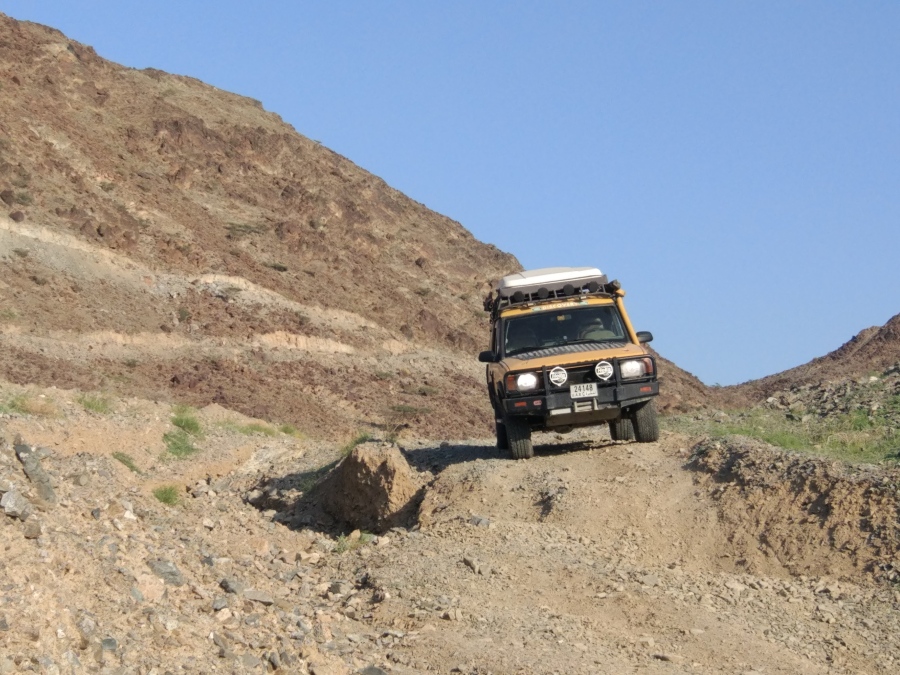 Which brings me pretty much up to date. Before long I’m taking Bumblebee into Oman again, a different area though – the Musandam Peninsula which stretches north of the UAE – mountainous and fascinating. Kenya calls at the end of March – haven’t been back for a couple of years and it’s a compelling and beautiful country. Summer plans are firming up and look to be Sri Lanka and Morocco – see you on the road.