Apologies, once again, for the lack of entries! Life and lack of connectivity gets in the way. As ever, its been busy here. A week in Cairo, catching up with old friends and visiting old haunts was refreshing and reviving. It’s just over two years since I moved from Egypt to the UAE but I must admit the old place pulls at me every day. There’s just so much more space – and less humidity! To an extent I did the ‘tourist thing’ and revisited the Pyramids, Sakkara and so on, as well as the original Egyptian Museum, shortly to be eclipsed by the new thing they are building out near Sixth October City. It’s symptomatic of Cairo generally – don’t fix the old, just blag some Chinese money and build a new one,whether its the Museum or the capital city itself (yes they are building a new capital – so it will be like Karachi and Islamabad- one rises into the future whilst the other, the older, more historical capital, collapses and decays.)

I was able to wander happily in Old Cairo and visit one of my favourite mosques – the Al Ghuri mosque in the Al Azhar district – favourite because it’s so welcoming to me, a gentile and an atheist, but also because aethetically it’s so beautiful. The minaret can be climbed, although the stairs are ancient, well-worn, steep and unlit, but the view over Old Cairo is magnificent (above). 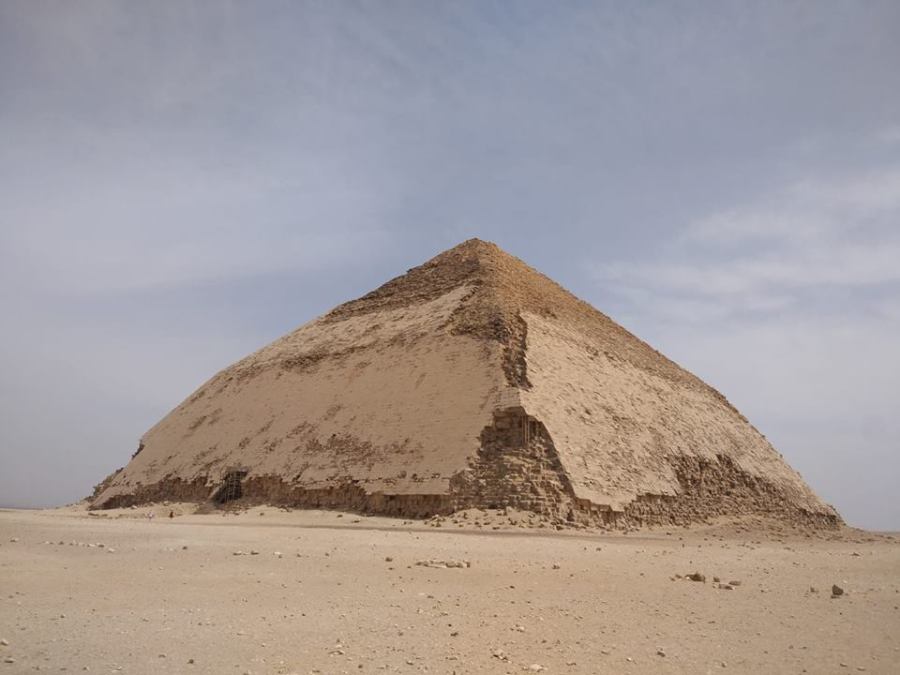 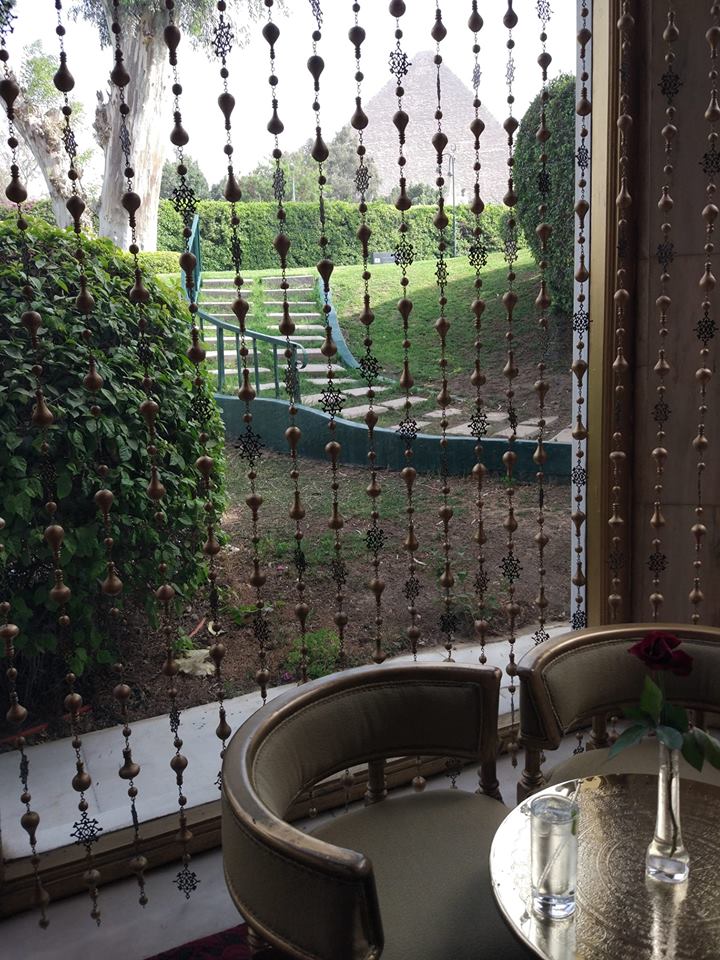 A trip to Cairo would never be complete without at least one gin and tonic at the Mena House Hotel, a favourite haunt of mine for over twenty years- recently bought by the Marriott chain.

Then it was home to Britain for a bit. When home these days I tend to spend a lot of time just peoplewatching – subconsciously trying to reconnect with the community with which I identify, I guess. There’s a pub in  York, the Last Drop, with big plate glass windows and I just sit in there with a book and watch the world outside go by over a pint.

However it wasn’t all introspection- I bought another Defender. A 130 crew cab that I’d borrowed about ten years ago. The plan is to dismantle this one and use the chassis and some bits of bodywork to stretch my existing 110, Elsa and turn her into a 130 Station Wagon. The leftover bits I will then rebuild into a 110 soft top. Should be ready for Christmas. Here’s the Photoshop mock up;