I’d always heard wonderful things about Sri Lanka – since childhood. Tales of beautiful hill country wrapped in mists, long beaches overhung by palm trees, fantastic markets full of the scent of spices and unusual fruits – and it is all of these things, and more besides. I visited for a few weeks in August, hosted by Andy Nanayakkara and other guys from the Sri Lanka Land Rover community.

Much of my time was spent in Yala National Park in the south of the island, a semi-arid tropical forest which reminded me very much of the bush of central Kenya.

It’s a diverse place, estuaries and rivers punctuating areas of lush forest, with swathes of drier hard-packed landscape and scrubby bush country in between. Crocodiles and leopards are reasonably common and the park is split into several Areas – most of which are very hard to access, needing permits and armed guards. I was lucky enough to get into several of these which led to pursuit of armed wildlife poachers and the discovery of an unknown temple

The central hill country is very different, and dominated by the tea plantations which are one of Sri Lanka’s most well known landscapes. They strangely remind me of corduroy fabric – parallel lines of green tea bushes stretching in uniform ranks across miles of hillside.

I travelled with Clem Isack and his friends into the hill country round Hewaheta where we mapped derelict roads around the Rookwood tea plantation that hadn’t been driven for years. Several had been blocked with walls, fallen trees or ditches and we had to bridge several or unblock them to get the Land Rovers through 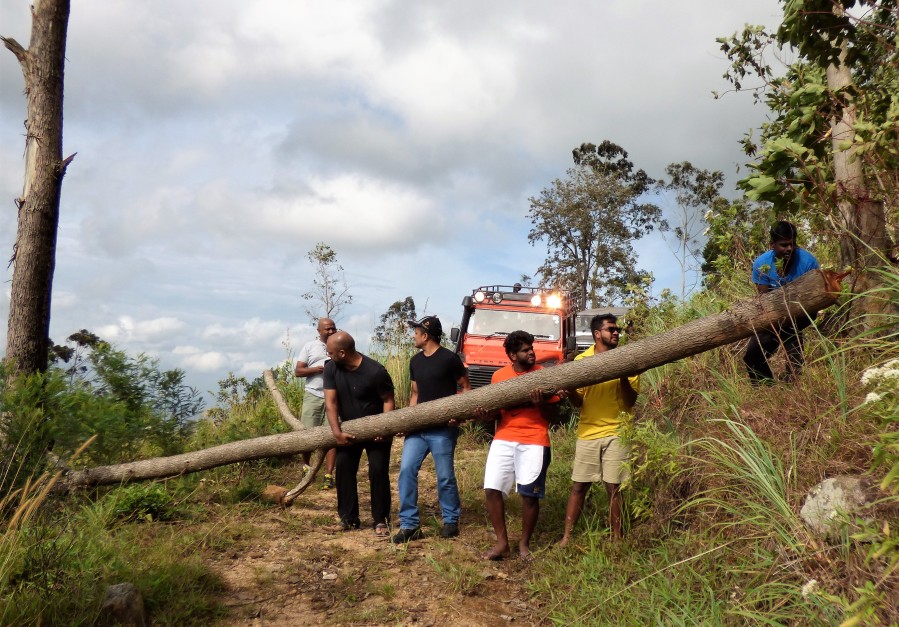 The wildlife is always a big draw for me in my travels and Sri Lanka didn’t disappoint…. 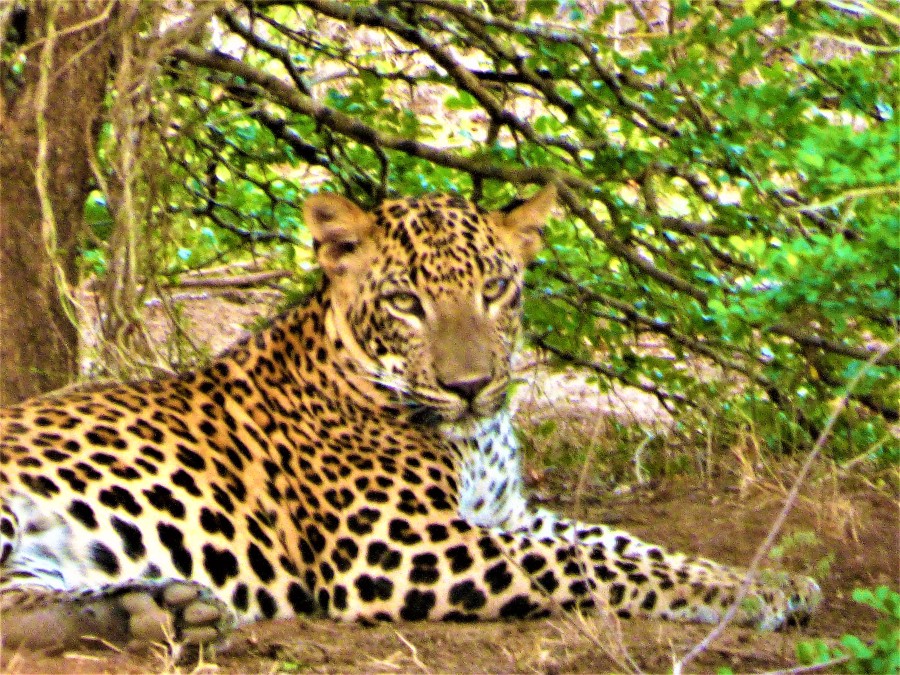 I travelled a while with Navin Marapana, one of Sri Lanka’s keenest geographers, and we returned to Yala to map some of the less-travelled jungle areas of the park in his Defender ‘Juggy’ (short for ‘Juggernaut’). This too meant a lot of trailblazing and clearance of tracks that hadn’t been driven for years (if at all) as we mapped the region for a forthcoming book he is writing.

Throughout my time on the island I met a wide range of hugely friendly and welcoming people. Such a nice place to travel through! A wide range of interesting food and drink is also typical of Sri Lankan life and sure enough this was very apparent. Its a good job I love curry 🙂

It was also apparent that large parts of the country haven’t yet fully recovered from the Indian Ocean tsunami of 2004. Memorials to those lost in the event are sadly reasonably common and there are areas of obvious rebuilding. This beach and fishing village, for example, was thirty metres below sea level during the event, with the whole village being wiped out – no survivors

Such a lovely place! I’m looking forward to returning very soon. Thanks so much to everyone who made me so welcome 🙂